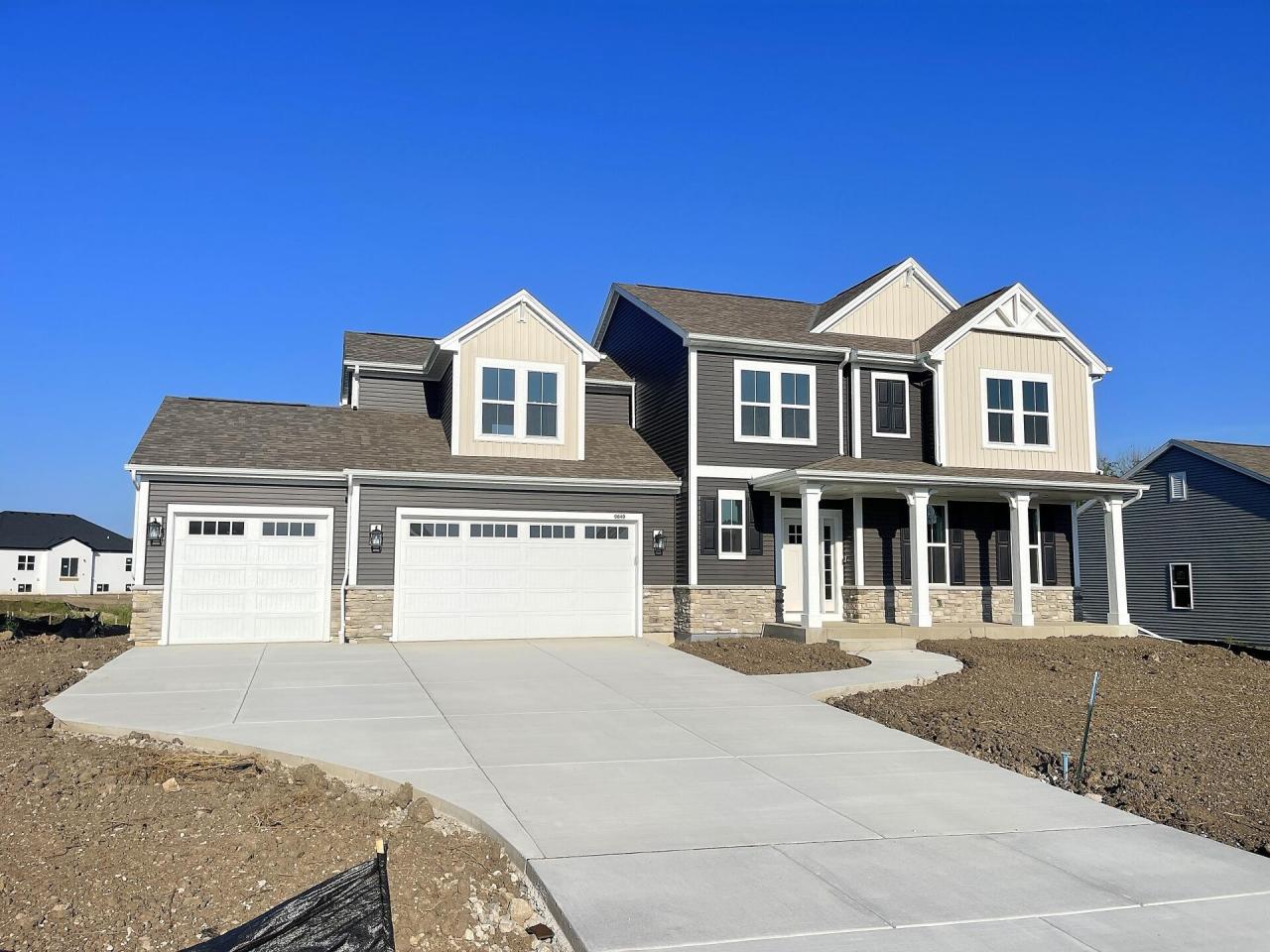 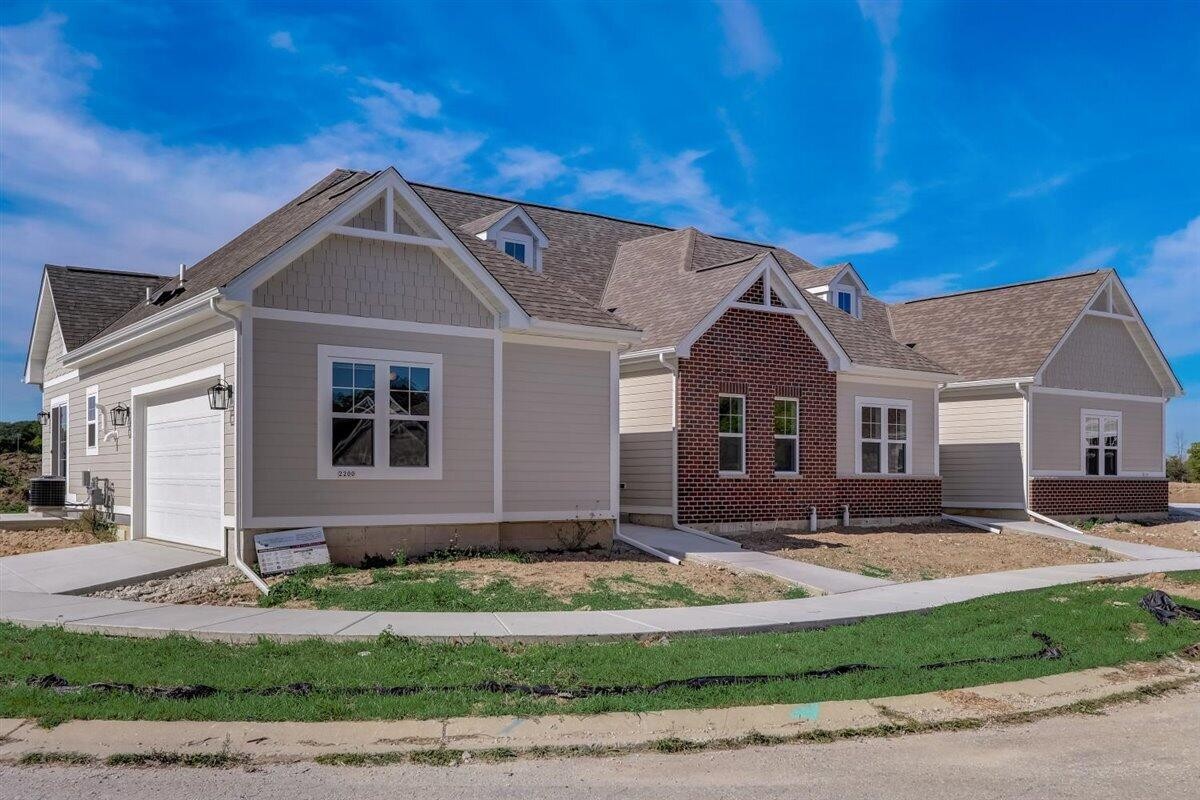 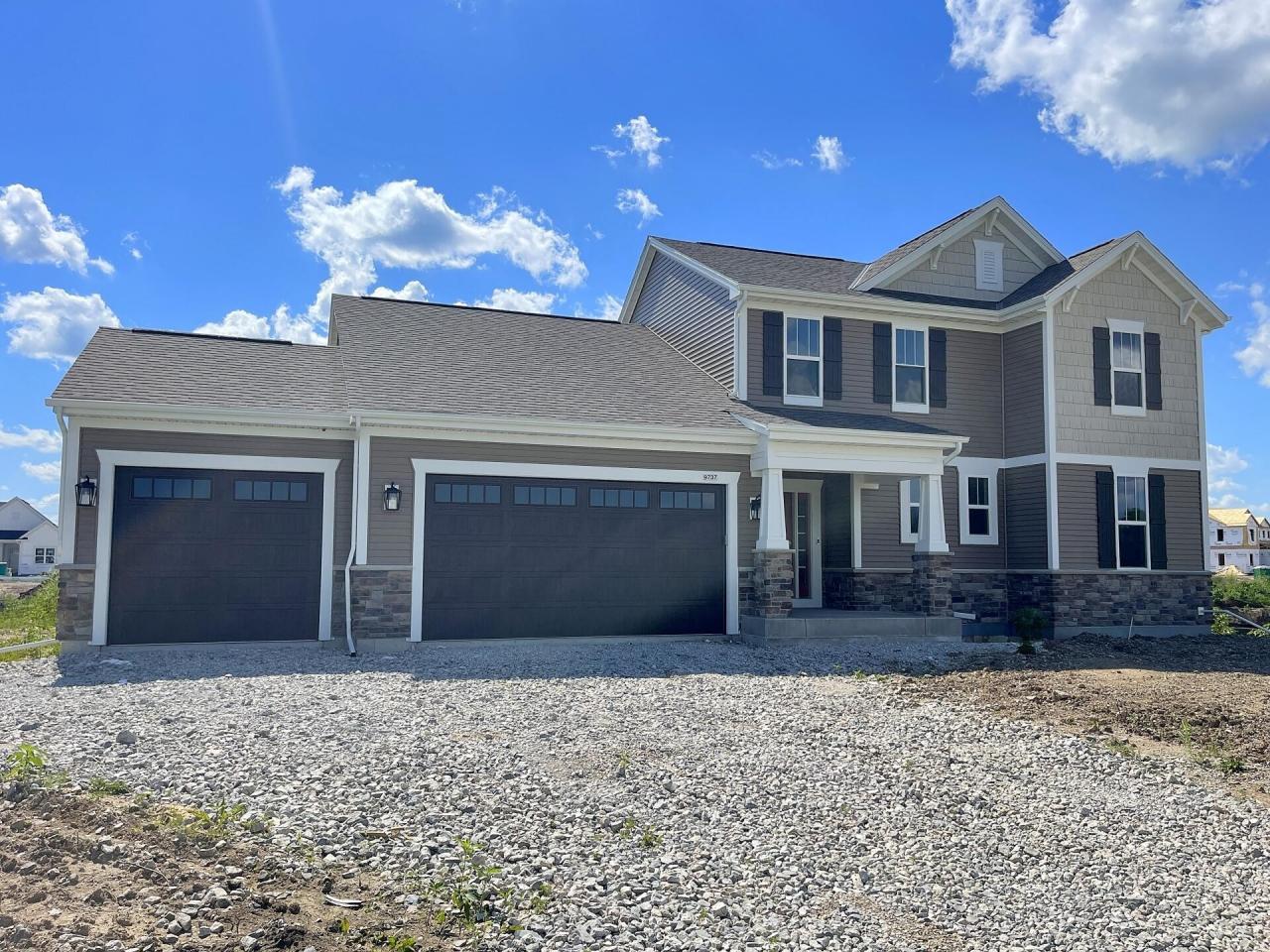 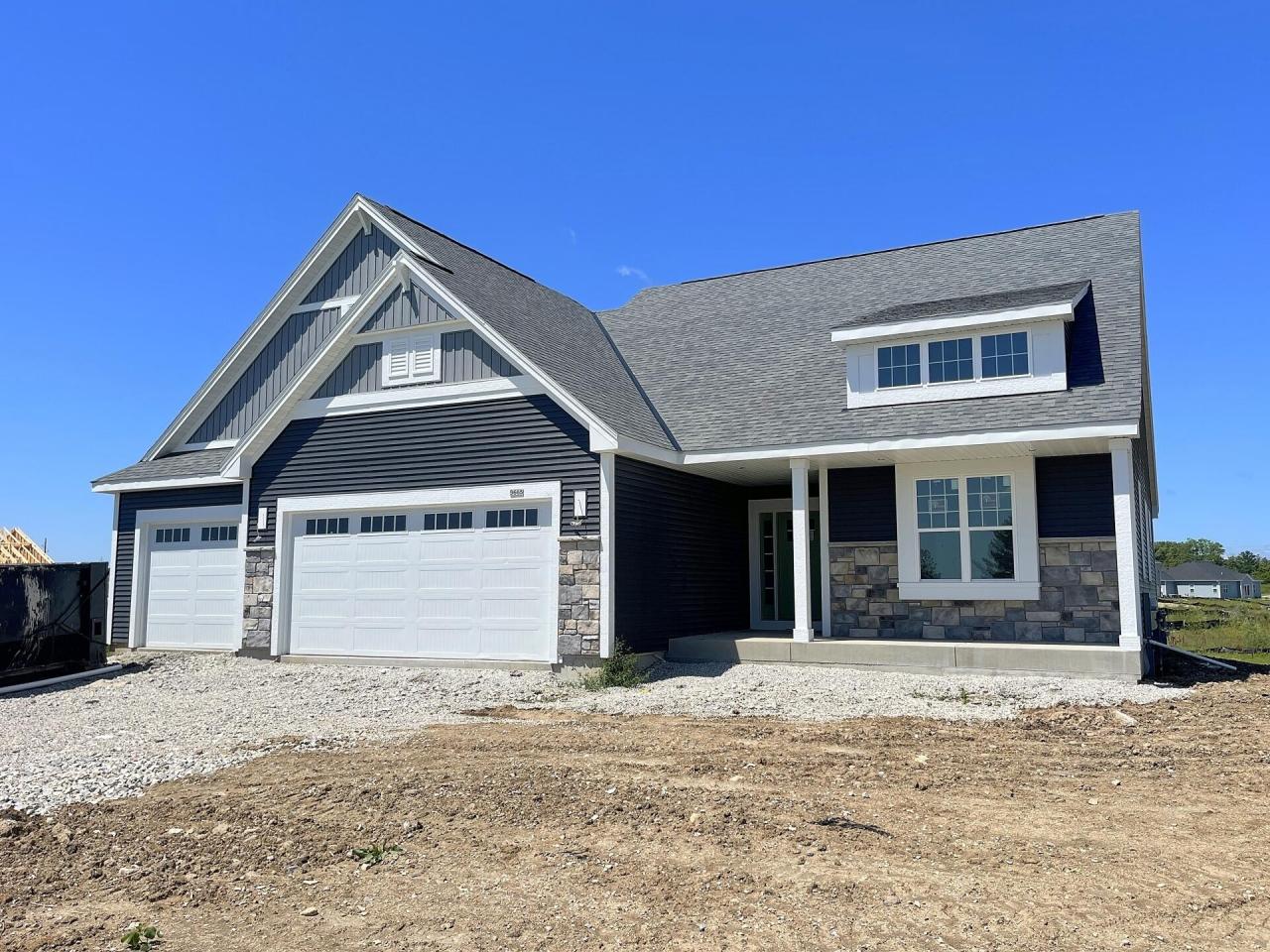 Find out if you are eligible for up to $6,000 in downpayment assistance. Get Information Now

Learn about new homes and get the inside info on any available buyer. Get Information Now

Seller & Buyer Guides for You!

25 Factors That Impact Your Home Value 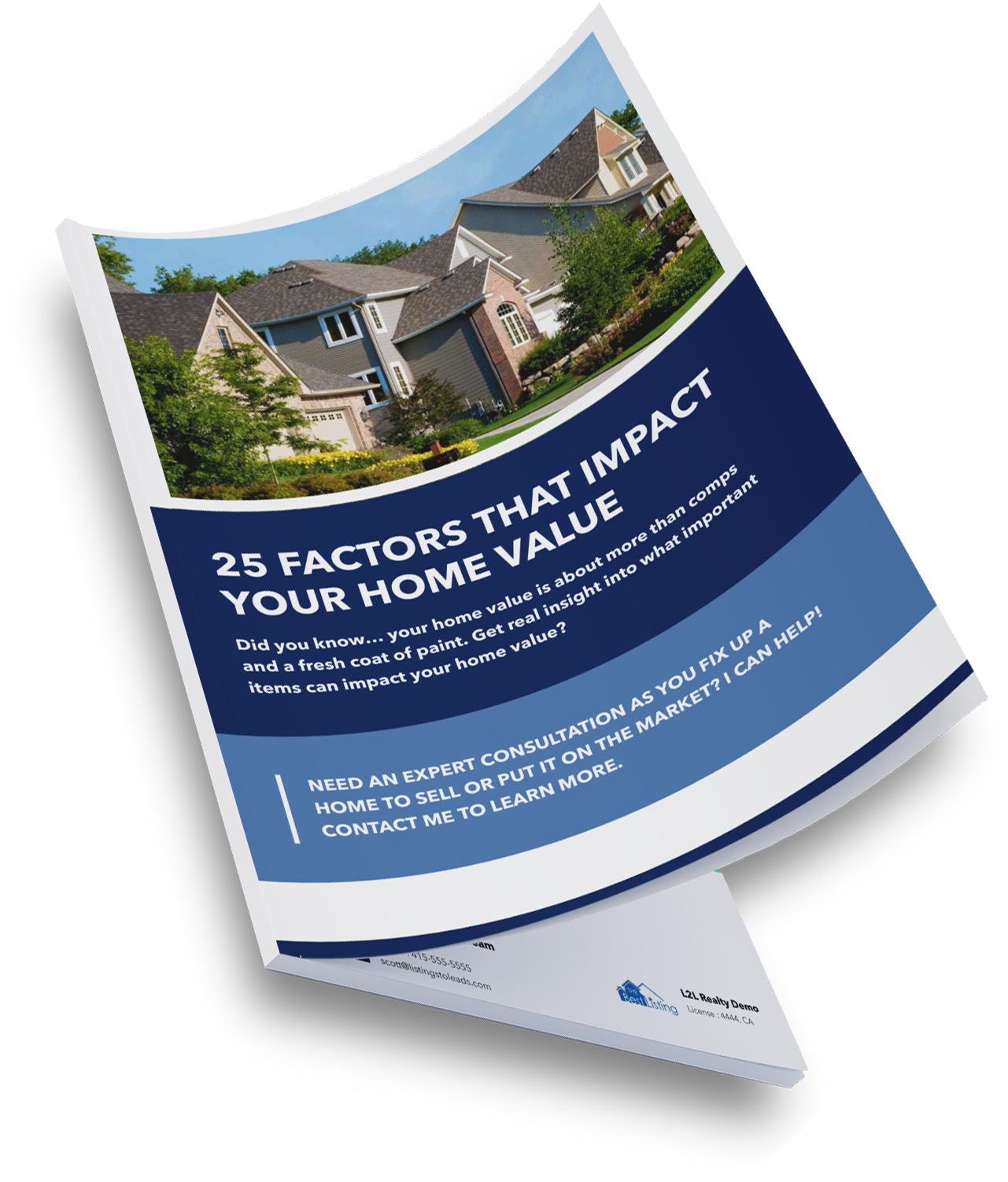 Property Watch: How to Find The Best Home Deals In Your Area

How to Find The Best Home Deals In Your Area Guide! 👩🏻‍💻 🏡 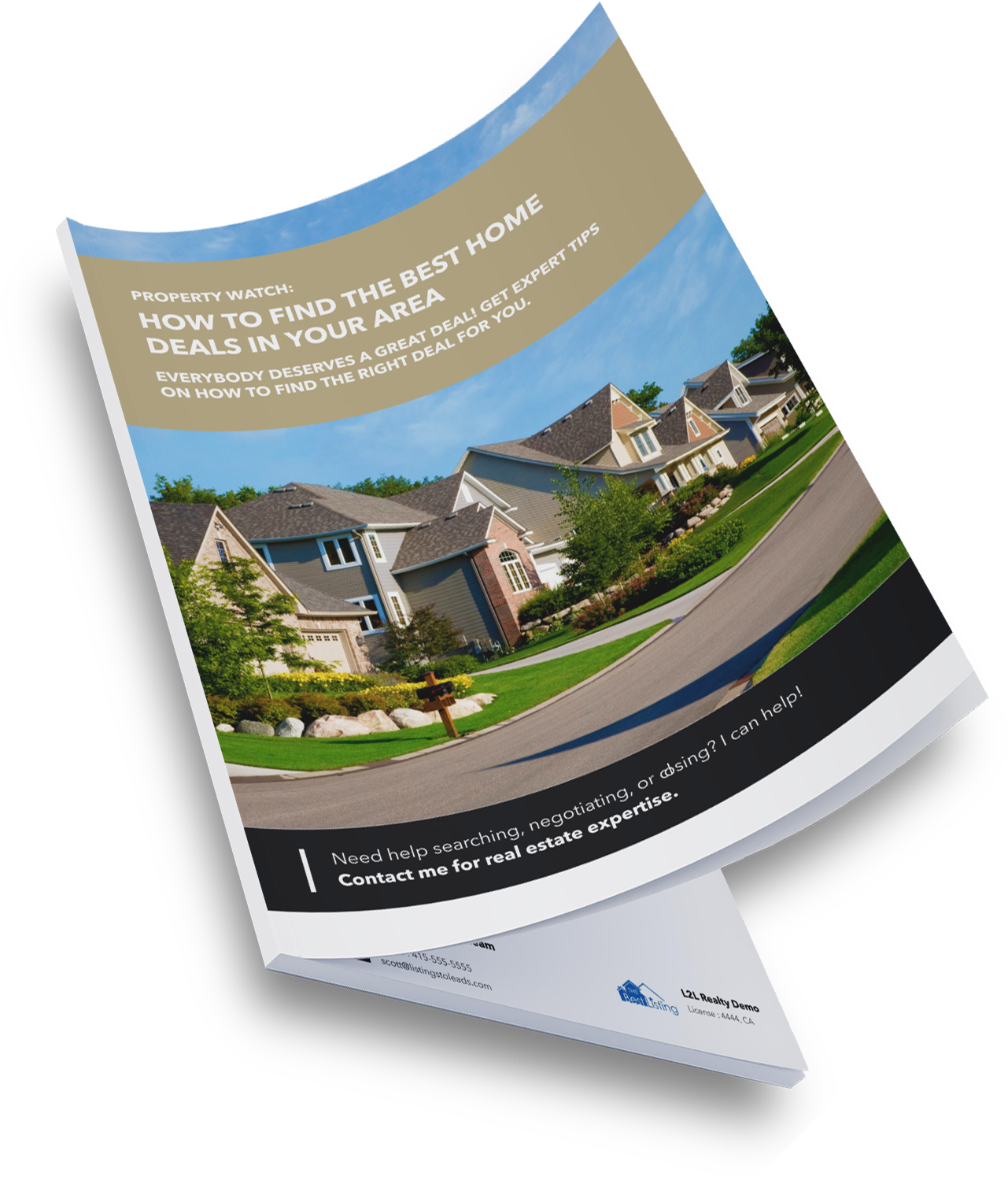 12 Mistakes To Avoid When Selling Your Home

FREE Guide: 12 Mistakes to Avoid When Selling Your Home! 🏡 💵 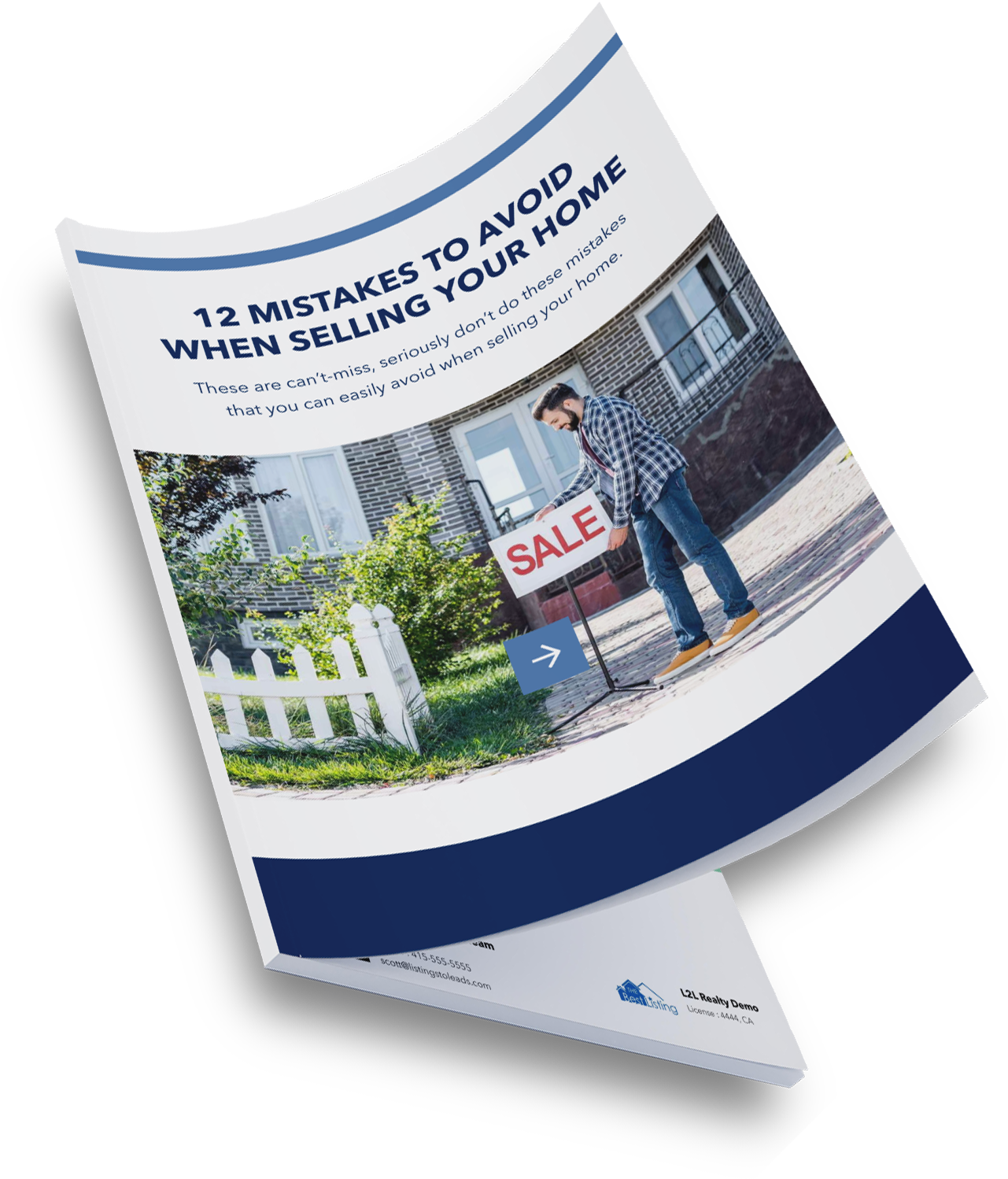 6 Things To Check Before Buying A Home

FREE Guide: 6 Things To Check Before Buying A Home! 🏡 💵 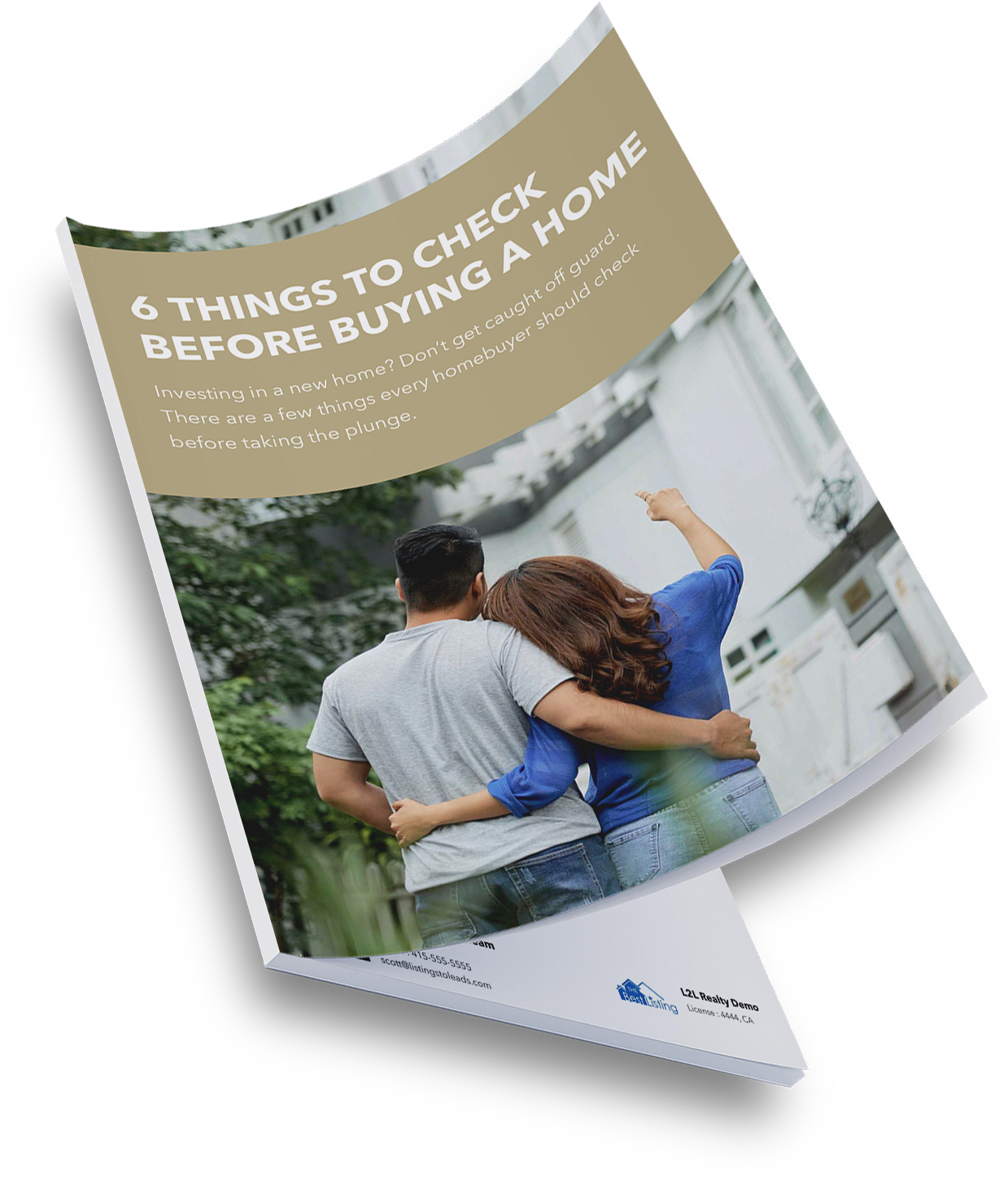 Get prepared with this easy-to-use conventional loan guide and you’ll be sending holiday cards from your new home in no time!

This was my second experience working with Bob. I felt as if I was his only client at the time - always available and communicating. He was prompt, helpful, identified issues and concerns for me to consider, patient in explaining related technology or selling or buying issues, dealt professionally and creatively when a surprise/problem surfaced, advocated on my behalf when I thought there was really nothing he could do at the moment, equipped me to make important decisions, and went the extra mile to stay connected when vacation or travel plans happened for either of us. He made the buying and selling process very manageable and successful.

Very knowledgeable and patient.Willing to explain and address concerns immediately. His experience is very valuable in negotiations. Easygoing, no pressure, for example: he does more listening than talking. He will take the time to explain the pros and cons of a situation or decision. It gives the client comfort and confidence when setting prices or fixing up the home.

Bob helped us sell our home and buy a new home in 2020. We had an older home that had been great for us but was not without it's issues. We had multiple interested buyers and the offer we accepted ended up being a buyer who was very difficult to work with and wanted us to "fix" everything imaginable. Bob was able to keep the focus on the sale and really worked through what made the most sense for us through the inspections, negotiations, etc. In the end we sold the home for $20k over asking after agreeing to do some repairs and upgrades to the home. We ended up getting much more for the sale than we thought was possible just a few months before deciding to list. About a month later we found our new home and purchased it through Bob as well. The purchase of the new home went very smooth and we couldn't be happier in the end.

My fiance and I were looking to buy our first home in 2021 which we knew was going to be tough with the pandemic along with the housing market. We wanted to meet with a couple of realtors so we can compare them and decide on one that we felt would meet our needs. We started off on Zillow and made contact with a different realtor, who seemed like a decent choice. Next, we reached out to our friends to see if anyone had a recommendation. One of our friends recommended Bob because their dad had worked with Bob for years and had good things to say, so we decided to arrange a meeting. He provided us with a lot of good information (much was generally the same as the first realtor, but some additional things too) along with leaving us with material to take home and aid in our research. He also set up alerts for homes that met our criteria during the meeting even though we didn't decide to go with him right away; he seemed genuine and wanted to help us even if we went with a different realtor. Ultimately we did choose Bob and he was great! He helped tour several homes and gave us his insight on what to look out for along with various other tips. We saw a few places that we somewhat liked but not perfect, so we kept looking. Eventually, we came across a house that was pretty great and Bob helped us make the offer the best we could. Unfortunately, we didn't get it, but that was because someone else offered ~$10K over what we offered, which was already like $20K over asking (he warned us about the market but we couldn't go any higher). I had found out the seller worked at the same company as me, so I reached out to him and he informed me about the higher offer but did say that all the other items of my offer (based on Bob's recommendation) were better which made it a tough decision for him. So that was a little bit of a silver lining. We knew several other people that had to put in numerous offers before finally getting one accepted so we were prepared, but still nervous. So we kept looking. We eventually found one that looked great by the posting but wanted to see it in person. Unfortunately, Bob was on vacation at the time, but he had a colleague set up the tour for me (my fiance was out of town for work) and I loved it. Because houses were going off the market just as quick as they were coming on the market, I was a little concerned with Bob being out of town. But the concern didn't last long because when I told Bob I wanted to put an offer in (assuming his colleague was going to help now) he gave me a call and wrote up the offer on his vacation :) This time was pretty easy since we did one before, just adjusted the price since this house was a lower cost (but we still decided to go over asking). And thankfully we did because the offer was accepted!Going forward, Bob continued to be helpful with giving us various recommendations for mortgage/pre-approval (which he did earlier, I just forgot to mention until now), home inspectors, insurances, and more! So when we decided on the inspector, Bob and my fiance were able to see the house for themselves. When we got the report, Bob gave us his insight/recommendations for things we should have the seller fix and other things that we should let go (along with reasons why and how we could fix ourselves or pretty inexpensively later). The sellers agreed and the rest is history. So, I would use him again the next time I am in the market and recommend him to anyone else that is in the market themselves!

We would highly recommend Bob as a realtor. We were newlyweds in early 2021 and were looking to purchase our first home in the middle of the pandemic and when the housing market was incredibly competitive. As soon-to-be new home owners, we were very unfamiliar with the home buying process, but Bob was helpful and taught us so much from the beginning. He was readily available when we wanted to tour a house. He provided us with thoughts to consider for each house based on his experience. In a competitive market, he helped us make our final offer stand out. All the way through the closing process, we knew we could trust Bob. We ended up with a home we absolutely love!

Sold my house under value. Unfortunately, I had little leverage as I was selling from out of state. The broker seemed to be willing to sell at any price just to unload the listing. At times, it felt like he was negotiating on behalf of the buyer. He did not market the recent remodeling of the property, which cost a lot at the time and I didn't take advantage of it, which added to my losses. I finally accepted to cut my losses.

Get prepared with this easy-to-use conventional loan guide and you’ll be sending holiday cards from your new home in no time! 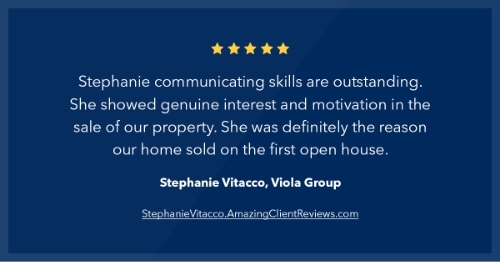 Stephanie did an outstanding job finding us the perfect home...